All too often citizens who use deadly force end up being convicted of Manslaughter because they did not meet all the requirements of Perfect Self Defense.  Their Imperfect Defense is usually the result of not having sufficient knowledge of the law and therefore violating the self defense criteria for a perfect self defense case.
Proper training will usually prevent such a situation from occurring.
My background
My wife, Dianne, serves as my assistant, and is a retired educator, having taught in the NC public school system for 34 years.  Dianne is also an avid shooter and graduate of Massad Ayoob's, Lethal Force Institute.

LFI is the most intensive and premier training course in the nation for citizens who want the absolute best training in the Judicious Use of Deadly Force and Stress Fire.  Stress Fire is a method of shooting developed by leading firearms expert and noted author, Massad Ayoob, and involves the use of firearms under extreme stress. 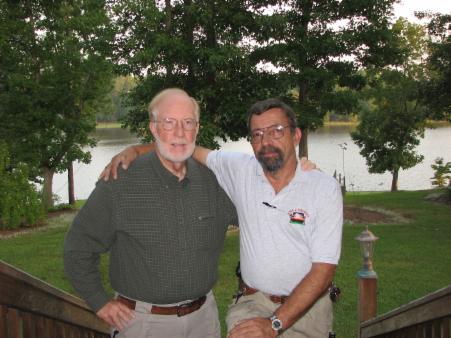 I wish everyone could have the opportunity to train under the skillful and watchful eye of Massad Ayoob.  Anyone who considers a firearm for defense should train with him. 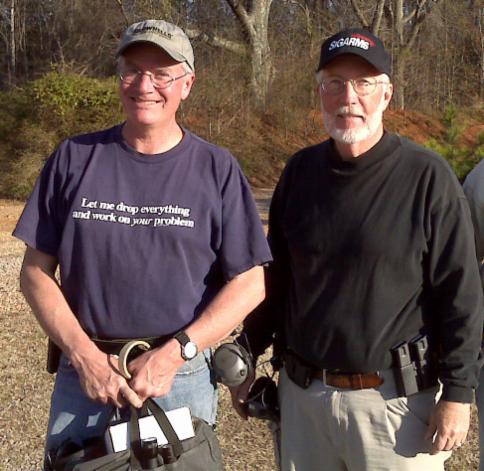 Bruce is a Master of his trade and anyone who has a chance to train under him should not allow the opportunity to pass.

Bruce is a Master Gunsmith specializing in Sig Sauer firearms.  He can be contacted at www.grayguns.com or 541-468-3840.

Bruce has been competing for thirty-three years and holds the highest classifications in all three action shooting disciplines: NRA Action, USPSA/IPSC and IDPA. He has won gold medals from several world-championship teams, and won a number of state, regional and national titles over the years, shooting as a sponsored shooter for Heckler & Koch and Sig Arms (Sig Sauer).  Bruce has also worked as an overseas contractor and as a firearms instructor for a Federal agency as well as law enforcement. He currently serves his community as a sworn peace officer. ______________________________________________________________

Larry Vickers is a US Army retired Sergeant Major.  Larry also served 15 years on a Delta Force Assault Team.  He is also one of the founding members of the International Defensive Pistol Association (IDPA).  As the owner of Vickers Tactical, he offers world class firearms training.  I consider it an honor and privilege to have trained under his guidance.

Larry is as good at his AR15 Shooting Classes as he is pistol.  I completed both his pistol and  AR15 Classes in  2011.  He teaches "real world" shooting methods.

Scott is a retired FBI Agent, having been a lead firearms instructor for many years.  He also served on the FBI Hostage Rescue Team for  many years.  Scott has made great strides in developing combat sights for handguns.  I consider it an honor and privilege to have had the opportunity to recently train under his guidance and expertise. 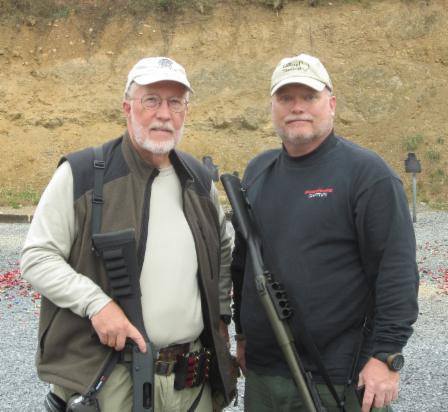